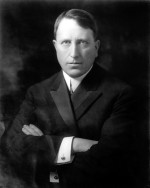 Throughout its six decades of promoting student journalism, the CSPA has benefited from the help of a countless number of friends.

Each year, the CSPA recognizes, through a vote of its Board of Directors, individuals who have made a particularly outstanding mark on the organization. New inductees are announced during the annual workshop.